Today we are going to talk about Málaga.

It is without a doubt one of my favorite cities.

Malaga is the beautiful Moorish Sultana, who is shy to the traveler, fearing to be compared with her other Andalusian sisters.

Comparisons, the saying goes, are hateful and in this case, nothing could be more true.

Malaga has been beautiful since ancient times, the well-known «Malaka» created by the Phoenicians and loved by Greeks and Carthaginians later worshiped by the Romans. It is already 2,800 years old.

Is a warm city in the treatment of its inhabitants, splendid in beauty and undoubtedly very cultural. With its beautiful monuments, its Alcazaba and Gibralfaro castle built in the 14th century in the place where previously there was a bastulo settlement. Its majestic cathedral of pink sandstone, (called the manquita) because it is missing a tower (legend tells us that the amount of the work was donated to the American war of independence).
Its Roman theater at the foot of the Alcazaba and its beautiful little towns that smile happily at that wonderful sun that God gave as a gift, such as Torremolinos, Fuengirola Nerja, Frigiliana or
the beautiful Mijas, where its white house’s defying gravity, they stand out on the slopes of the mountain as if they were bunches of grapes. I still remember many other towns worthy of mention such as Ronda, Estepona, Ojén etc… 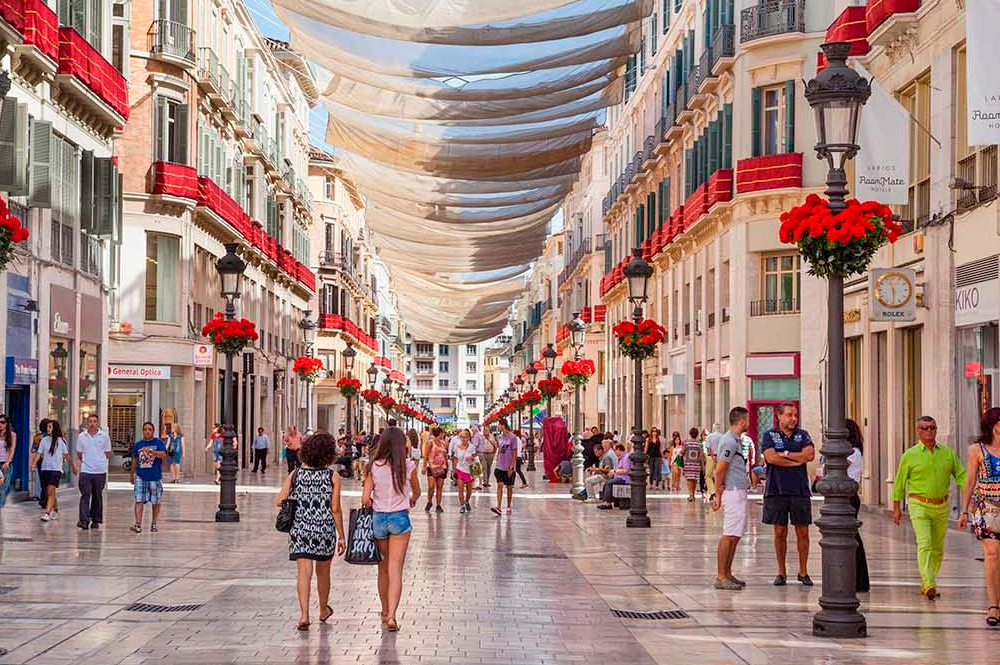 Calle Larios, as I was saying, was opened in 1891 and is a point of great importance in the city.
Its elegant shops are the joy of the ladies, not so much of the gentlemen.
But always very crowded by natives and visitors.

With its marbles and its shops, is a meeting place for youth and those who are not so young, as the beginning of snacks on its terraces, eating the delicious crazy cakes or afternoon shopping. 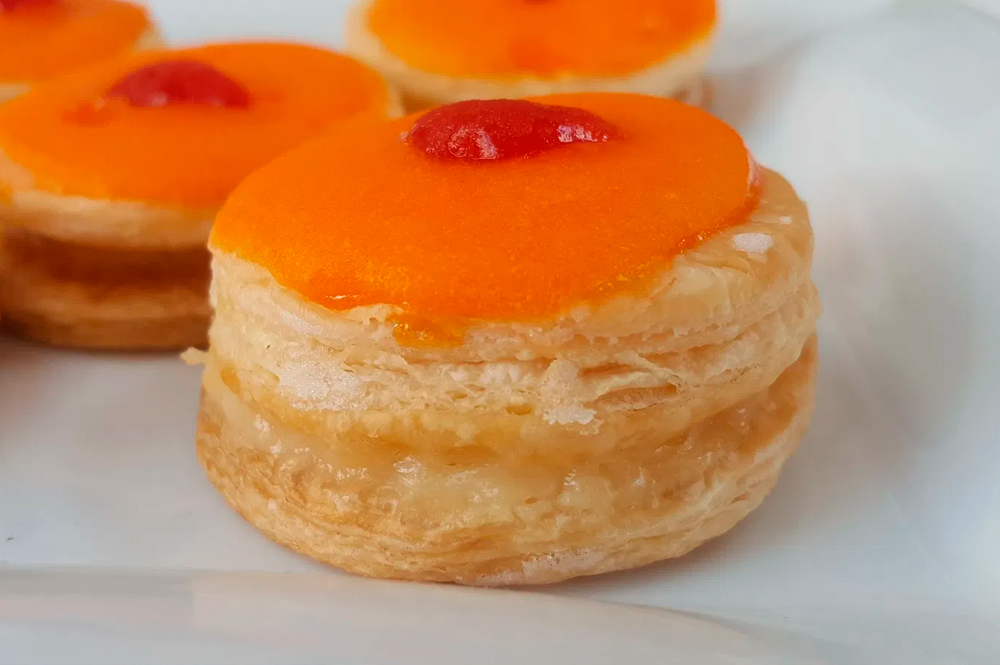 Here in this city Pablo Picasso was born on the edge of the Mediterranean in the Plaza de la Merced, his birthplace can be visited, today it belongs to the Pablo Picasso Foundation and has been converted into a small museum that is very pleasant to see. There is also the Picasso Museum located in the Palacio de Buenavista, Calle San Agustín, 8 in the center of the city.

Malaga has been Phenicia, Greek, Punic, Roman, and Arabic, and of course, very Castilian.
All these cultures have left evidence in the monuments that identify the city of Malaga as the Roman Theater. Also, the Alcazaba, the Cathedral, the Customs House, the Jewish Quarter.
And of course, in the important underground archaeological heritage. Malaga has 300 days of sunshine and only 50 of rainfall. Its location on the Costa del Sol makes Malaga a perfect place
for vacations or residence for people of a certain age.

Holy Week in Malaga offers a unique attraction to Malaga residents, visitors, and tourists from all over the world.

Declared of International Tourist Interest on February 16, 1980, Holy Week in Malaga is a great event of a religious, social, and cultural nature that is celebrated every year in the city of Malaga.
Another of the most important events in Malaga is that Malaga people celebrate their fair in the capital of the Costa del Sol the second week of August. 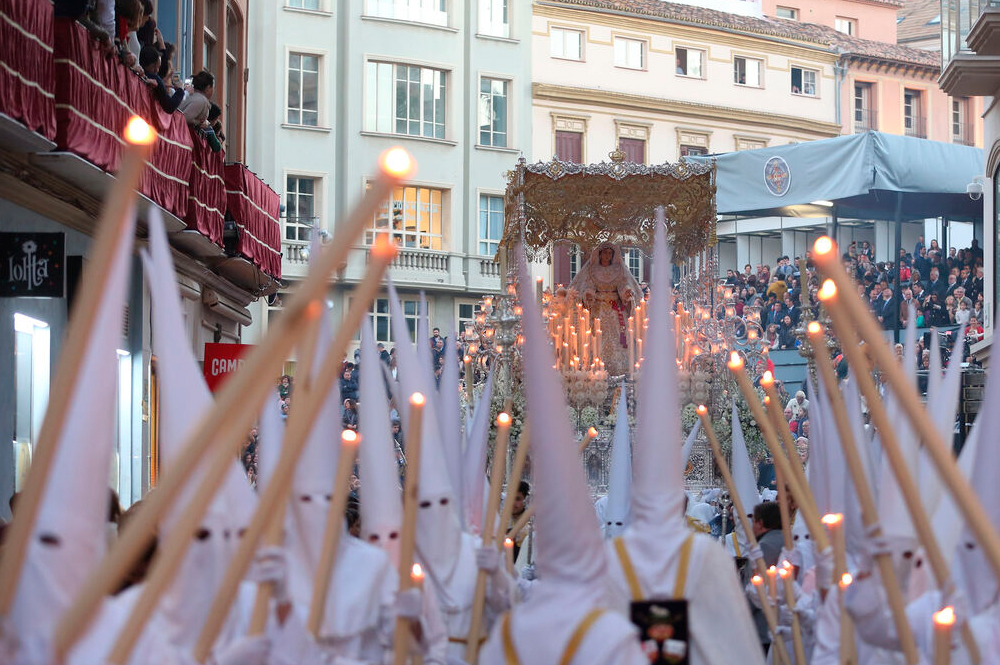 An event worth seeing since, with an audience of around 2 million visitors, the Malaga fair is an important event on the Costa del Sol.
Malaga’s joy and grace everywhere, the explosion of color in the ladies’ faralaes costumes and that tronio that Malaga wastes …
It is also very important and between the previous two, the festival of the Virgen del Carmen is celebrated on July 16 in all the Costa del Sol municipalities.
This seafaring procession is carried out in honor of the patron saint of fishermen, who is beautifully adorned with flowers and is carried through the streets of the city and is then strolled through the sea in a boat, accompanied by a large number of boats. 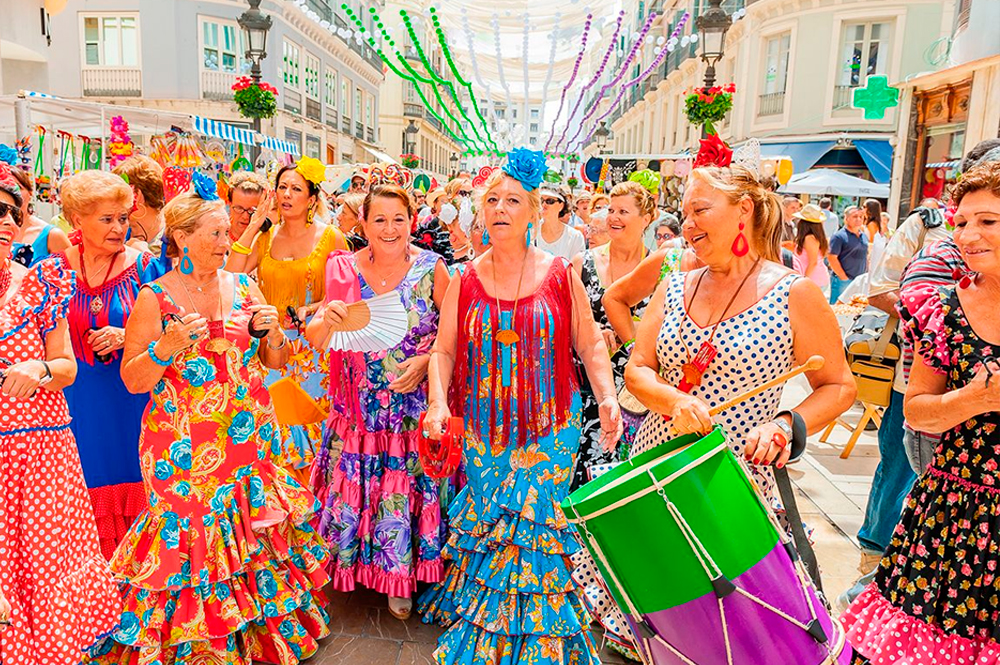 A visit to Malaga touches your soul, its people, its joy, its beating heart for the traditions of a two-thousand-year-old town.
We are waiting for you in Malaga on its hiking trails, on its beaches and white villages, in its “chiringuitos”, in its wineries wherever you want but don’t miss the opportunity to see the magnificent sun of “Malaka” with your eyes.