Between the sea and the mountain

If something can define the geography and appearance of Cantabria, that’s the variety of its surroundings. A richness of such beauty comes out from the accumulation of high mountains, deep valleys and well-shaped coasts in front the ocean, in a territory that is not much bigger than five thousand square kilometres.

For nature lovers, Cantabria is an extraordinary alternative due to the fact that it holds the Nature Reserve of Picos de Europa, place where you can find some of the deepest abysses in the world, five nature reserves such as Peña Cabarga or Dunas de Liendres, the marshes of Santoña and Noja, and some other protected zones.

To those sensitive, cultured and inquisitive travellers, there are plenty of alternatives that will turn the discovery of this land an unforgettable experience trip. One of those treasures is the region of Pasiega, a place that retains its own tradition and culture, very singular and distinctive from any other Cantabria’s highlander culture. In fact, one of its major features is the isolation, that’s why many of their customs remain unchanged.

By the way, the Cantabric Sea is this land main supplier of fish and seafood, all of them high quality. You can taste them by yourself in some fishing villages such as Castro Urdiales, Laredo, San Vicente de la Barquera and Comillas. And, of course, in Cantabria’s capital city: Santander. 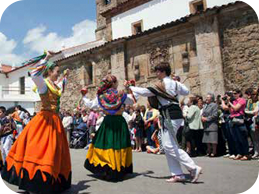 The Cantabrians are serious, determined, with a strong personality, probably due to the way they understand life and relate with others and their natural environment. Also, they are noble, caring and honest. 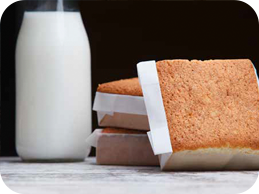 Again the cliché leads us to the famous anchovies of Santoña, but we must not miss the rabas, the montañés or lebaniego stew, the Cantabrian fish, the quesada or the sobaos pasiegos. 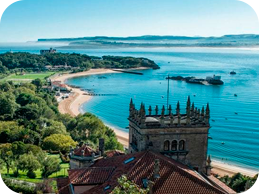 The pilgrimages are very famous in Cantabria. Also, the Cattle Fair of Torrelavega, the Sailor Carnival of Santoña, the Battle of Flowers, the Celebrations of Coso Blanco, or the Orujo Feast in Potes.